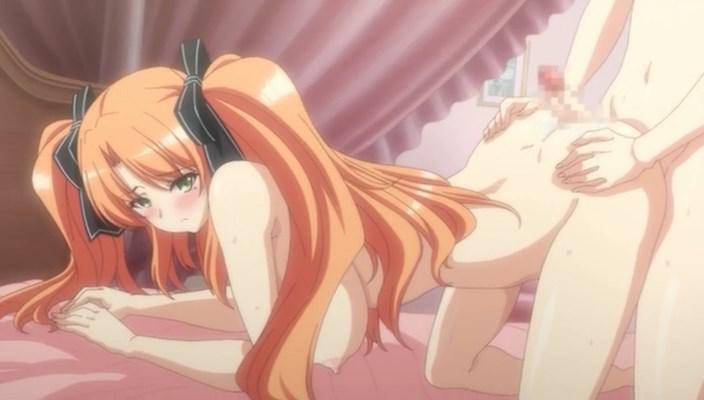 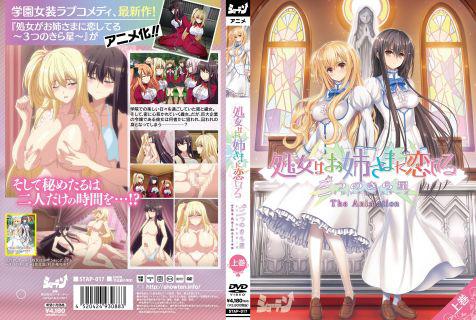 2022
Otome wa Boku ni Koishiteru: Trinkle Stars tells the story of Hisoka, an orphan who is adopted by the owner of a multinational company. This man adopted him into the family, to work for a corporation. Currently, he acts as a bodyguard for his daughter Orihime, and therefore is forced to attend the same school where she studies in order to look after her, but there is a small problem … this school is only for girls, so he has no other choice, how to dress up and pretend to be a girl to be around her. In the first series, we will see how he enters into an intimate relationship with Orihime. In the second series, in the library, a girl named Mirei reveals his secret, and then he invites her to go on a date to convince her not to tell anyone.